Caffeine and miscarriage risks (and potential pregnancy complications) you need to know about.

A study published in 2016 from the National Institute of Health stated that there there is up to a 74% increased risk of miscarriage for pregnant moms who consume caffeinated beverages. Even more surprising was the study also revealed a male partner’s intake of caffeine while trying to conceive posed the same exact increased risk! “The male partner matters, too,” NIH researcher Germaine Buck Louis said. “Male preconception consumption of caffeinated beverages was just as strongly associated with pregnancy loss as females.” Previous studies have already linked caffeine consumption with negative contributions to male fertility, lowering sperm count, motility, and impacting morphology. A woman is more likely to miscarry if she and her partner drink more than two caffeinated beverages a day or the equivalent of 200 mg or more of caffeine during the weeks leading up to conception. Similarly, women who continued to drink more than two caffeinated beverages daily during the first seven weeks of pregnancy were also more likely to miscarry in the first trimester.

No safe level of caffeine consumption?

This past August 2020 The British Medical Journal doubled down by announcing there was “no safe level of caffeine consumption for pregnant women and women trying to conceive.” This declaration was made after reevaluating 48 existing studies. After reviewing these existing findings, researchers determined any level of caffeine consumption can increase a pregnant woman’s risk of miscarriage.

The same research study also concluded the correlation between caffeine intake and increased risk of stillbirth and low birth weight. Caffeine is rapidly absorbed and crosses the placenta freely. After ingestion of 200 mg caffeine, blood flow in the placenta was found to be reduced by 25%. The principal enzyme involved in caffeine metabolism that we have is absent in the placenta and the fetus.

Staying below 200 mg is key

The safest approach is to avoid caffeine entirely. The second safest approach is to at least always keep your intake of caffeine below 200 mg, the lower the better below this threshold. Although caffeine content can vary, sometimes greatly, in general one serving of coffee contains 100 mg, one serving of black tea contains 55 mg and one serving of green tea contains 5 mg. A serving of decaf tea or coffee usually yields less than 20 mg of caffeine. Find the approach that works best for you and don’t forget to share this information with your partner as well. This research is a good example that preparations in fertility are not simply on the shoulders of women alone but a joint effort for optimal fertility. Read here for the best teas to drink while trying to conceive and during each trimester of your pregnancy. 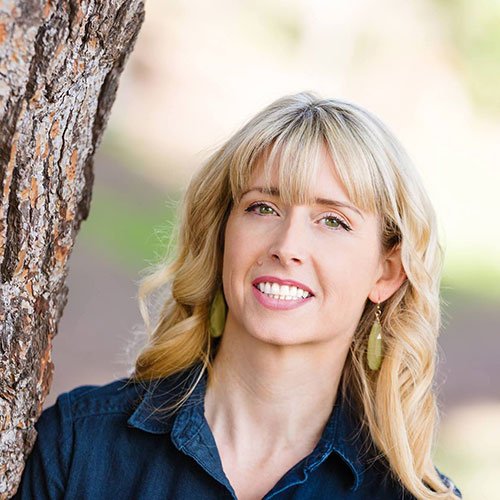 Leona is a family practitioner trained as an Integrative Functional Nutritionist. She helps her clients cut through the many conflicting trends and get to the heart of what is key for their own health in a practical, positive, and supportive space. Learn more about her training and approach here.

We use cookies to ensure that we give you the best experience on our website. If you continue to use this site, you agreeing to our use of cookies. Ok